Interlinx CiC, is also responsible for CC Hackney's HQ/house and home as well as leading on fund raising & community outreach. It's been ten years since founding in 2007. Our partner organisation (CC Hackney) came into being later in the same year.

Ready for the return ride at Haggerston BMX pump track

Ahead of this session we posted up of our newly agreed code of conduct. This was in response to a general slackening of discipline and behavior over recent weeks. We needed to call a group meeting where we took time to discuss and identify areas for improvement and lines that cannot be crossed. 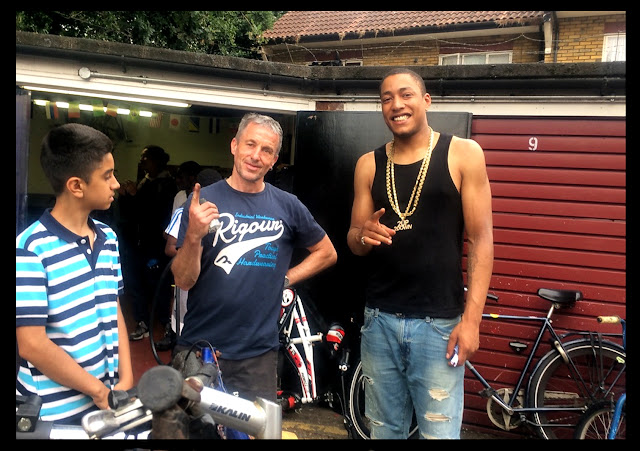 Apart from the act of maintaining people there was nothing so day-to-day about the return of one of our former Fawcett regulars known as Dutch. Our man dropped in to say hello and check out how we're doing, this happens from time to time. Grown up now, Dutch is leading a successful career as a UK rapper in the growing UK Grime scene. He assured me that the class of 2007 had benefited from their time at Fawcett Bike Club (FBC) by learning to take their time and do the right thing. After checking out the names of his mates on our tag wall, he said "a big one here was that he and his peers realised that there was no need to resort to steeling bikes". That's while the FBC was on hand and running well. He also agreed that his class learned to be more open and accepting towards any visitors (no matter who they were and where they came from) that shared an interest in cycles and cycling. Remembering this was at a time when serious territory issues were striking grief, fear and division all over - let's hope that this dodgy period is confined to history.

Well done Dutch, it was good to see you again.

Not forgetting our revised Code of Conduct: 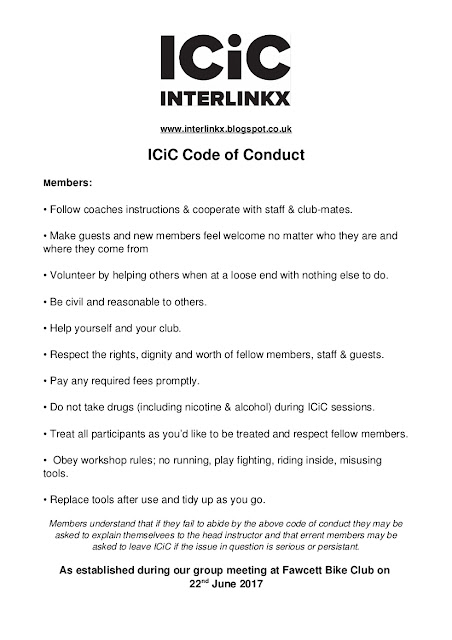 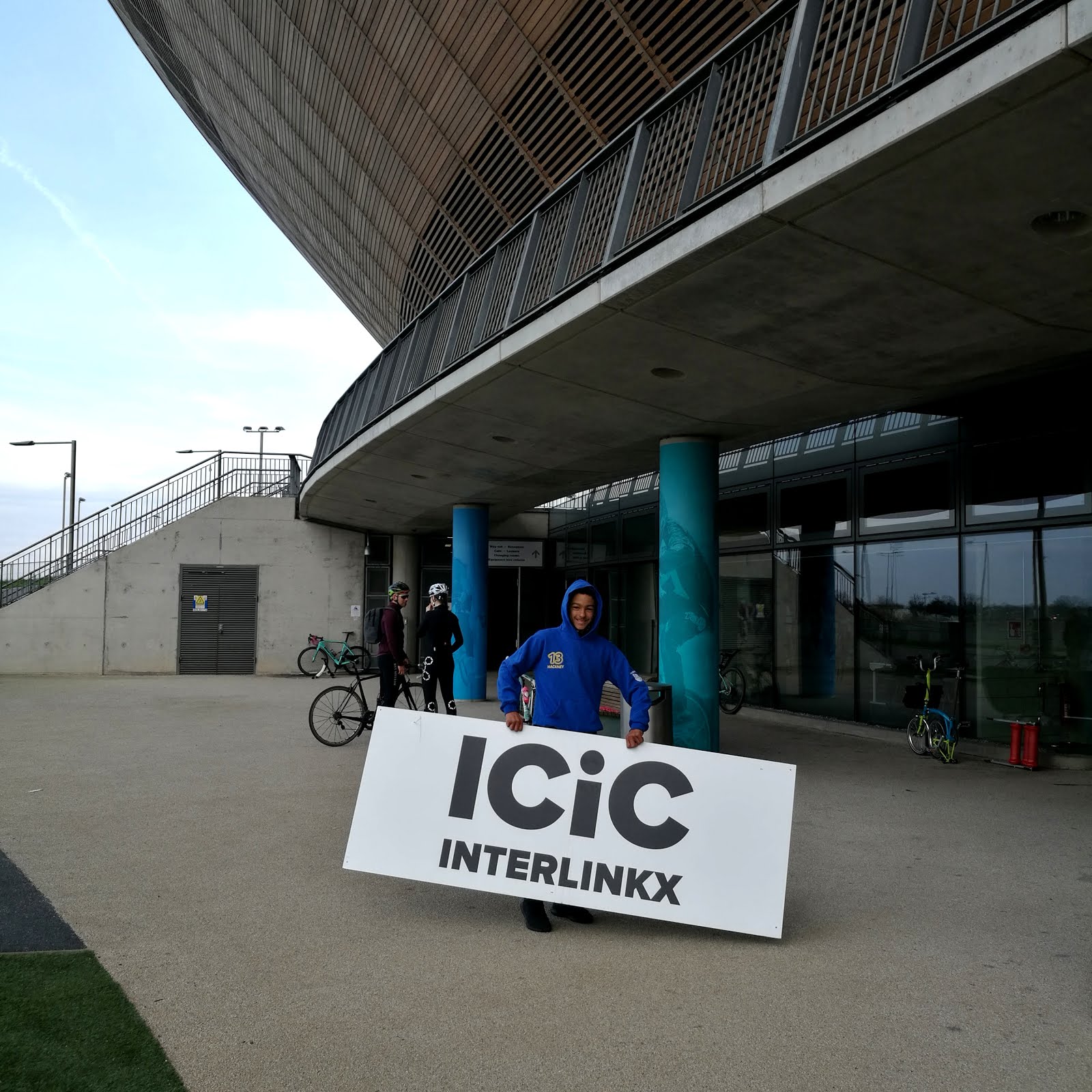 Contact here for general inquiries and management matters including the new GDRP regulations from 25th May 2018.
ICiC: Delivering activities and creating structures for the purpose of alleviating and resolving territory issues facing some young people in the city - making links between projects sharing similar objectives. 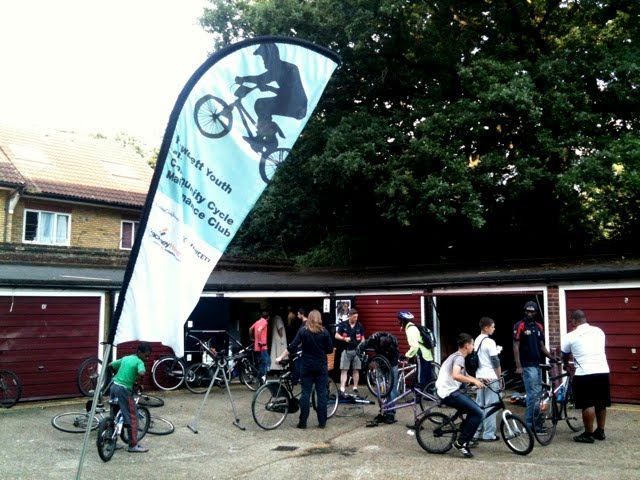 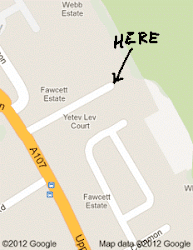 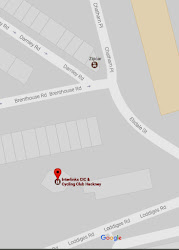 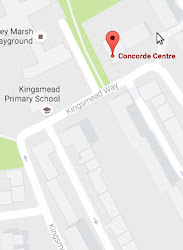 Made In Hackney Sound

Made In Hackney Sound 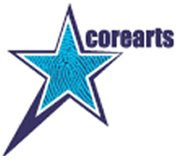